WELCOME TO SHOP Sign up now for a variety of benefits await events. 죽장검 buddhist master used the jukjjang.(cane katana) This Jukjangdo was the age of Chosun dynasty.During Japanese Invasion of Korea, chosun dynasty in 1592, Samyeong buddhist master used the jukjjang.It was used by climbing or walking as a stick.Sometime it was used as a weapon to protect oneself from bandits and beasts. because when you remove the cane, it becomes a katana.

Even though they used canes.

They used to be used for defense when they met bandits and wild animals.

Used as a sword blade.

Used to activate Battle of seungbyeong 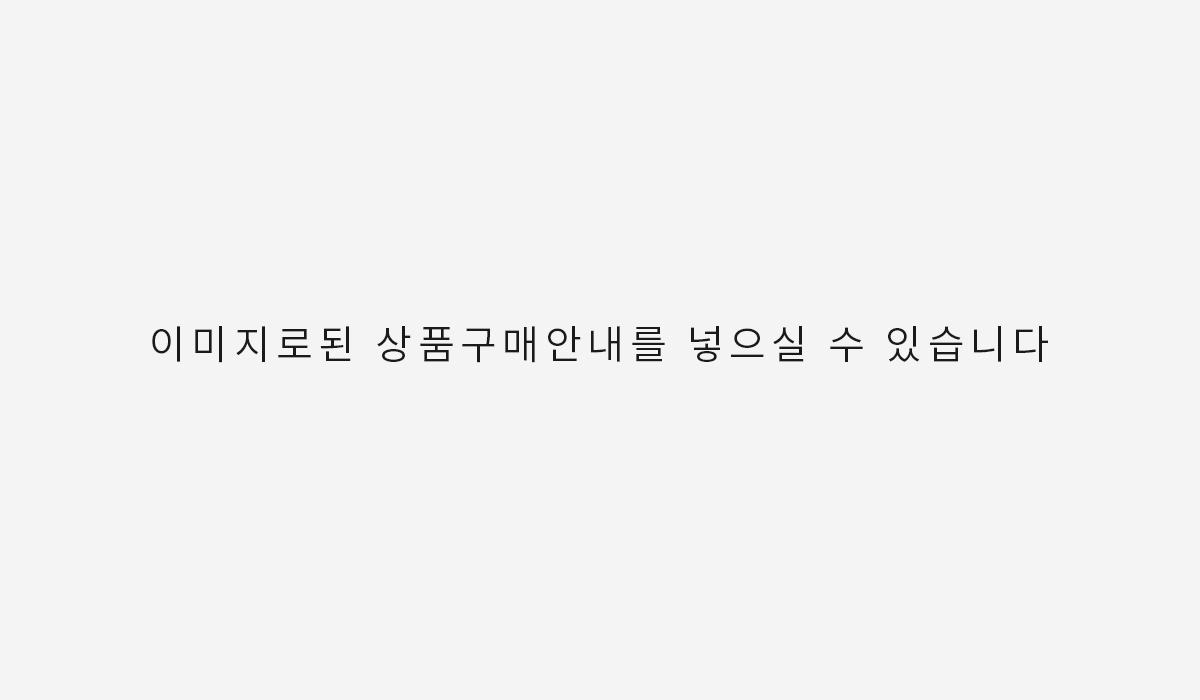 You do not have permission to view this page.

This page is not available to "users under age 18".

This window will automatically close
when payment is processed.
Do not close this window until
processing completes.